all comic geeks, sci-fi lovers, & toy nerds alike attended the New York Comic Con over the weekend, the biggest pop culutre convention in the east coast. I was lucky enough to go on Saturday to experience the spectacle of everyone, young and old, dressed in their favorite comic/anime/cartoon/fiction characters, parading through the aisles of video game & fantasy film glory. (if you need halloween costume inspiration, I suggest checking out the comic con steez from the weekend here or here)

the upcoming fantasy film, Beautiful Creatures held a press conference that I got to attend. the film is based on the young adult novel, which is in fact part of a series (may this be the next "Twilight"?) written by Kami Garcia and Margaret Stohl. in short, the plot centers on this supernatural love story between Ethan & Lena, a mysterious new girl who happens to be some type of witch. they uncover dark, hidden secrets about her family & future as a "caster" while also trying to survive this "Romeo & Juliet" type relationship in their small, southern town.

the conference featured the director, Richard LaGravenese (an Oscar nom) and some cast members: Emmy Rossum who plays Ridley, a badass (as she described) "dark caster", Alden Ehrenreich who is the film's leading male protagonist (Ethan Asher), his best friend played by Thomas Mann, and Zoey Deutch who plays Ethan's angry ex-girlfriend - quite the 'spell' for a love triangle! 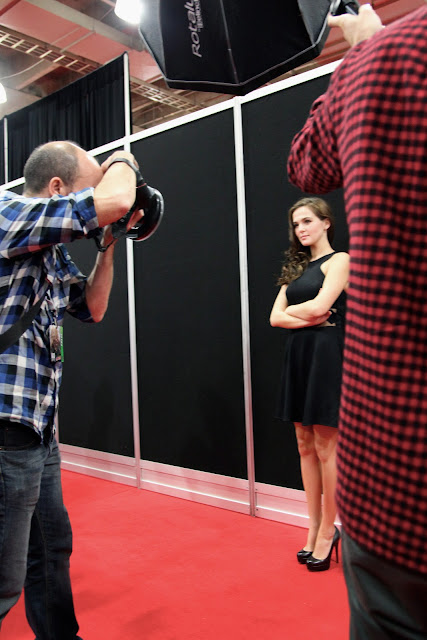 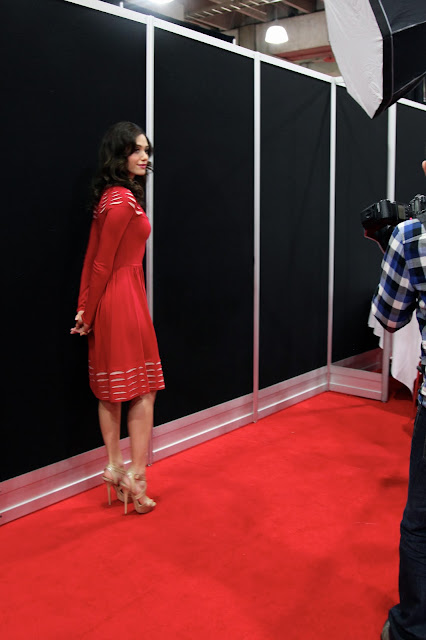 during the intimate gathering, the cast talked about how they prepared for their roles (developing the southern twang & such), the process of adapting a mythological novel to the big screen, etc. (the entire panel can be seen & heard via youtube, part 1 & 2)
what I found interesting was Emmy's character, Ridley which she calls a "vicious goddess" but in the best way possible - Rossum described her character as a "badass, dark, heroin, witch," who also embodies elegance, class, and chicness. the film took this character to a whole new level with the costumes.

with LaGravenese's inspiration from 1930s-70s films and culture, Ridley was given multiple personas that reflect each time period just by her wardrobe; from Rita Hayworth to Doris Day, Ridley can embody practically any look of a film icon (perhaps even becoming one herself?)

below are some screenshots I took of the Beautiful Creatures "casters," all dressed intricately and seemingly from a completely different era: 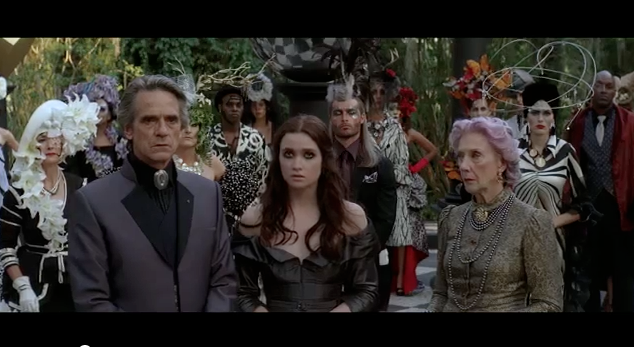 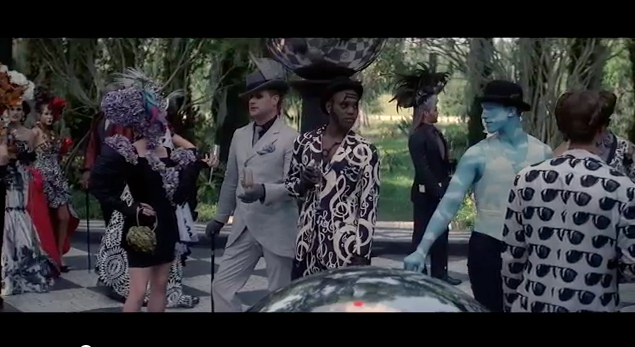 My Fair Lady meets The Fifth Element? kind of loving it.

to see more bewitching costumes and learn more about "Beautiful Creatures," watch the featurette here and the official trailer here

"coy" colleen
New York, New York, United States
the nickname "coy" was branded to me at the age of 2 by my grandpa, so the story goes. 20+ years later & the shoe still fits.

this blog started as an outlet for showcasing what inspired me in the fashion world. as years passed, it has progressed from a montage of photos, to my perspective on fashion & entertainment in respect to my education in communication studies, sociology, and media studies.